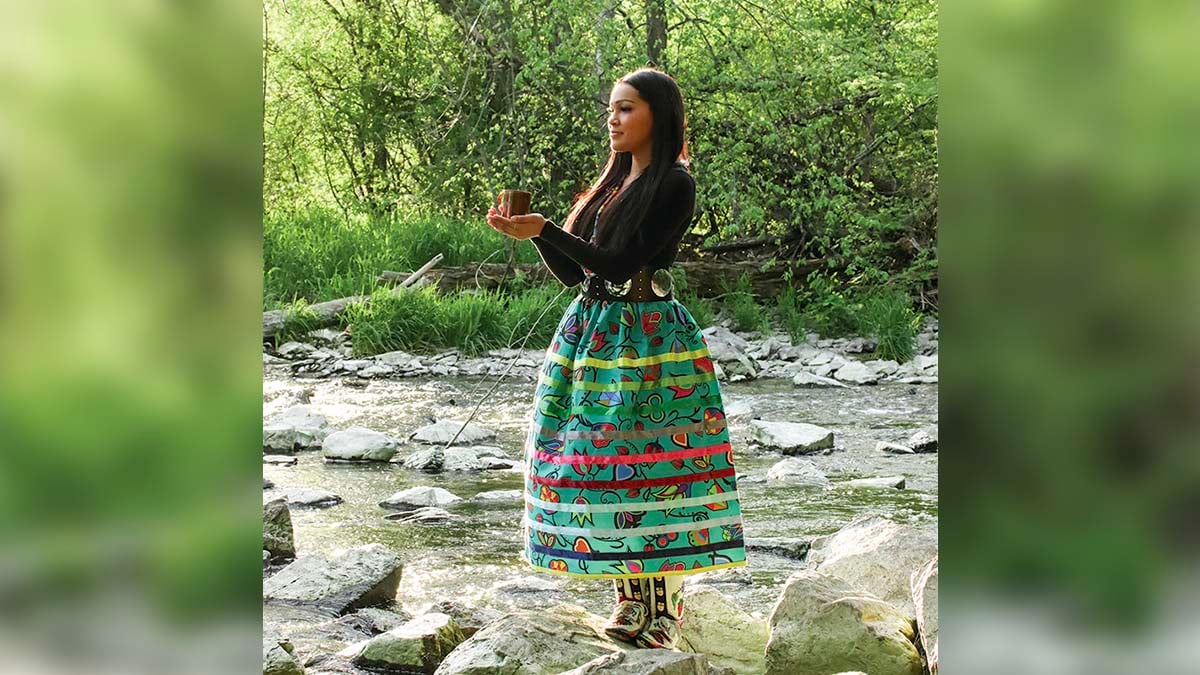 Mr. Peltier received the Young Leaders Award from the Ontario Human Rights Commission (OHRC) on June 15, marking the 60th anniversary of Ontario’s Human Rights Code, in a YouTube premiere, a explained a statement from Anishinabek News. She was one of four recipients who were honored for having each made a significant contribution to the advancement of human rights in Ontario and beyond.

Prizes were awarded in three categories. The Young Leaders Award was presented to Ms. Peltier. She is the Chief Water Commissioner of the Anishinabek Nation and a water protector who began her fight for Indigenous peoples’ right to safe drinking water at the age of eight.

Now 17, Ms. Peltier has campaigned for water protection around the world. According to the OHRC, she is one of the leading people changing young people in the world today and is an inspiration to young people and people of all ages.

The awards are named after Daniel G. Hill, who served as the OHRC’s first black director and chair. Dr. Hill was an early human rights visionary and established a strong legacy that still resonates today.

The OHRC received dozens of nominations and choosing the recipients was very difficult because there were so many deserving candidates. A special committee, which included members of the OHRC’s Community Advisory Group, reviewed and shortlisted the nominations, and OHRC Commissioners made the final decision.

“The Daniel G. Hill Awards are just a small showcase of how the work of people across Ontario is positively transforming the human rights landscape,” Chief Commissioner Patricia DeGuire said in the release. “I say thank you to the myriad of people and organizations across Ontario who continue, every day, to promote and reinvent human rights – a true tool for maintaining peace, order and good government. in Ontario.