Lenasia, South Africa — On the occasion of the 40th anniversary of the formation of the Lenasia Youth League (LYL), the Ahmed Kathrada Foundation organized a book launch to bring together young activists of the apartheid era to celebrate them and their work.

Lenasia, or Lenz, was created by the apartheid government under the Group Areas Act of 1950 when black and brown South Africans were forcibly removed from areas reserved for white South Africans. Designated as Indian and located just south of Johannesburg, Lenz has been a hub for anti-apartheid activists for many decades.

Vadi told The Hawk at the June 5 launch that while he was writing the historical background of the LYL and piecing together the timeline of events, the book primarily told the story through a compilation of the voices and stories of LYL members. Other anti-apartheid youth groups also operated in Lenasia during this period in the 1970s and 1980s, fighting in the struggle against apartheid.

“I asked Youth League members to write short reflections on their experiences so that their voices emerge and their insights,” Vadi said. “Today is the book launch, but it’s a very special moment because, for the first time, we’re all together in this format.”

The LYL, which was formed in June 1982, lasted until 1991 when the ANC was banned in South Africa. The LYL then disbanded and became part of the ANC Youth League, Vadi explained.

Anti-apartheid stalwart Premanathan “Prema” Naidoo attended the launch. Naidoo, a founding member of the LYL, was arrested on November 27, 1981 by agents of the apartheid government for his political activism.

“I was interrogated at the security headquarters, and I was tortured for seven days and seven nights, continuously kept naked and mistreated, because I was in hiding,” Naidoo said.

Intimidation and violence against young activists was commonplace. Reyhana Satar, a LYL member from the late 1980s, said police pull up in front of houses and turn on their headlights at night to terrorize known militants. Satar, who spoke at the book launch about what it was like growing up in those days, said she got involved in activism through her older siblings.

“It was part of your upbringing to protest the kind of life you led on a daily basis,” Satar said.

Satar said she continues to encourage activism among today’s youth by leading by example and “taking up space.”

“I brought my children [to the book launch] specifically because they weren’t part of it,” Satar said. “We will always be imbued with a sense of purpose. We are deeply committed South Africans, and for me it is important to convey this message to our children that you must contribute.

Both Vadi and Naidoo are board members of the Kathrada Foundation, which hosted the book launch. The main objective of the Foundation is to continue the legacy of the struggle against apartheid in South Africa today, which includes working with young people to actively involve them in civic life.

Zarina Motala attended the book launch and currently works for the Kathrada Foundation as a community facilitator with the Accountability Lab for the Lenasia Region, a collective of local organizations in nine countries that strive to hold local governments and responsible non-governmental organizations in their communities.

Motala said the book launch is important for the community as it is an opportunity not only to celebrate the stories of young activists and organizers from the past, but also to remind young people today how to participate effectively in society. civil at all levels.

“That’s why getting young people organized in the spaces you occupy is extremely important today,” Motala said. “You are the future, but you are also the present.”

The Kathrada Foundation is particularly focused on non-racism, a political ideology in South Africa that rejects racism and racialism. Naidoo said he grew up in a family rooted in the “tradition of non-racism and non-sexism”, and they fought for those ideals. Naidoo’s brother, Indres Naidoo, was arrested, tortured and detained on Robben Island for 10 years for his own activism.

“Non-racialism is something that young people need to get involved in, in whatever form they see fit, but it’s the young people who will make the changes,” Naidoo said.

Irfaan Mangera, youth activism program manager for the Kathrada Foundation, said the influential activists of the 70s and 80s who attended the book launch differ from young people today. The older activists had a clear goal to fight against: to end the apartheid system, Mangera said.

“That’s why, as a foundation and especially the youth program over the past year to two, we’ve shifted our focus from this isolation to one issue,” Mangera said. “That’s why we then adopted the intersectional approach, in order to recognize all these issues. But we need to start building a broader movement of young people to create a system that starts to listen to these demands.

Vadi said that while today’s young activists can draw inspiration from past movements, they must be prepared to define and fight today’s challenges.

“You have to step in and shape your own destiny and determine your own issues. And don’t wait. I tell you, history is not going to wait for you. You have to shape the story,” Vadi said. 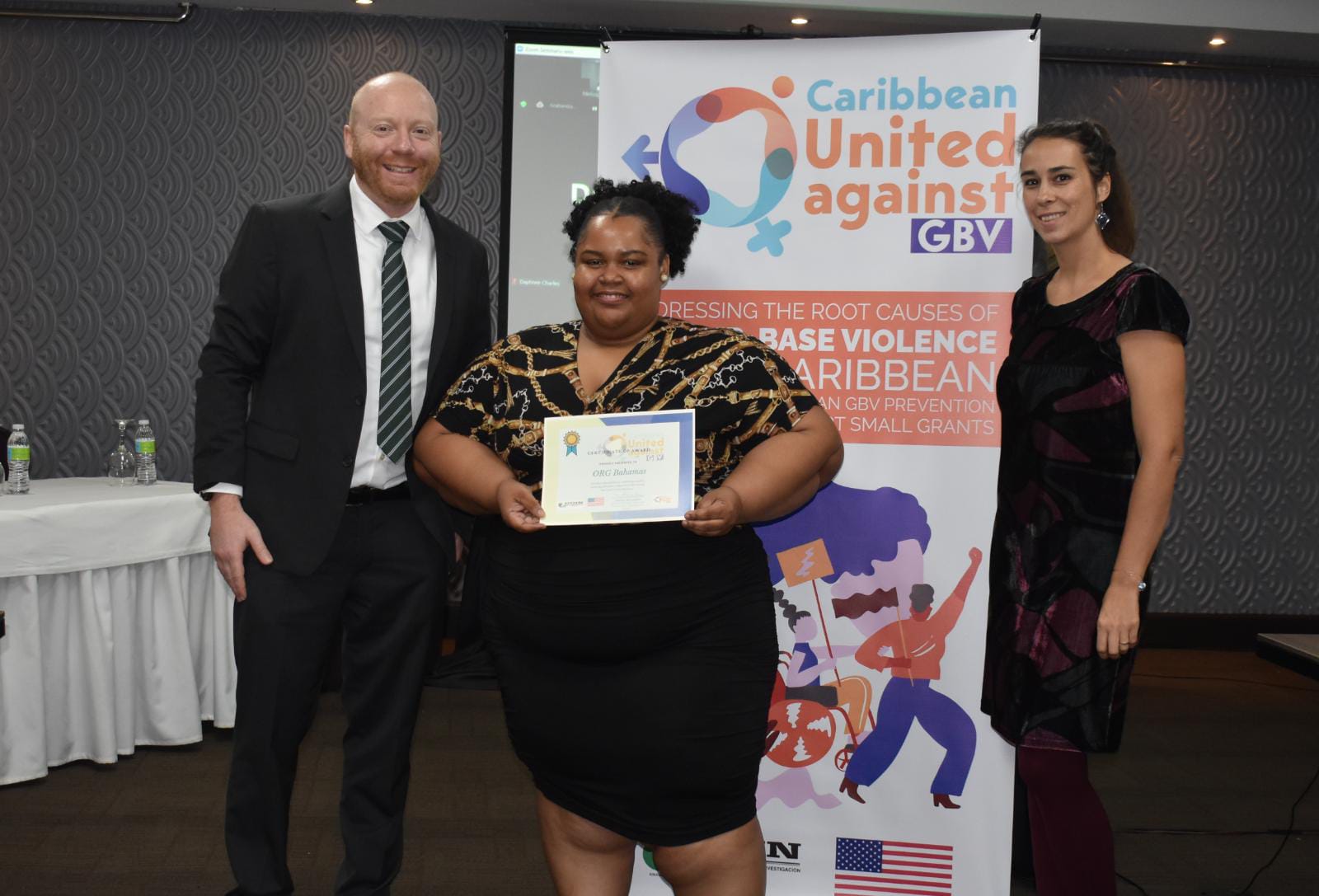 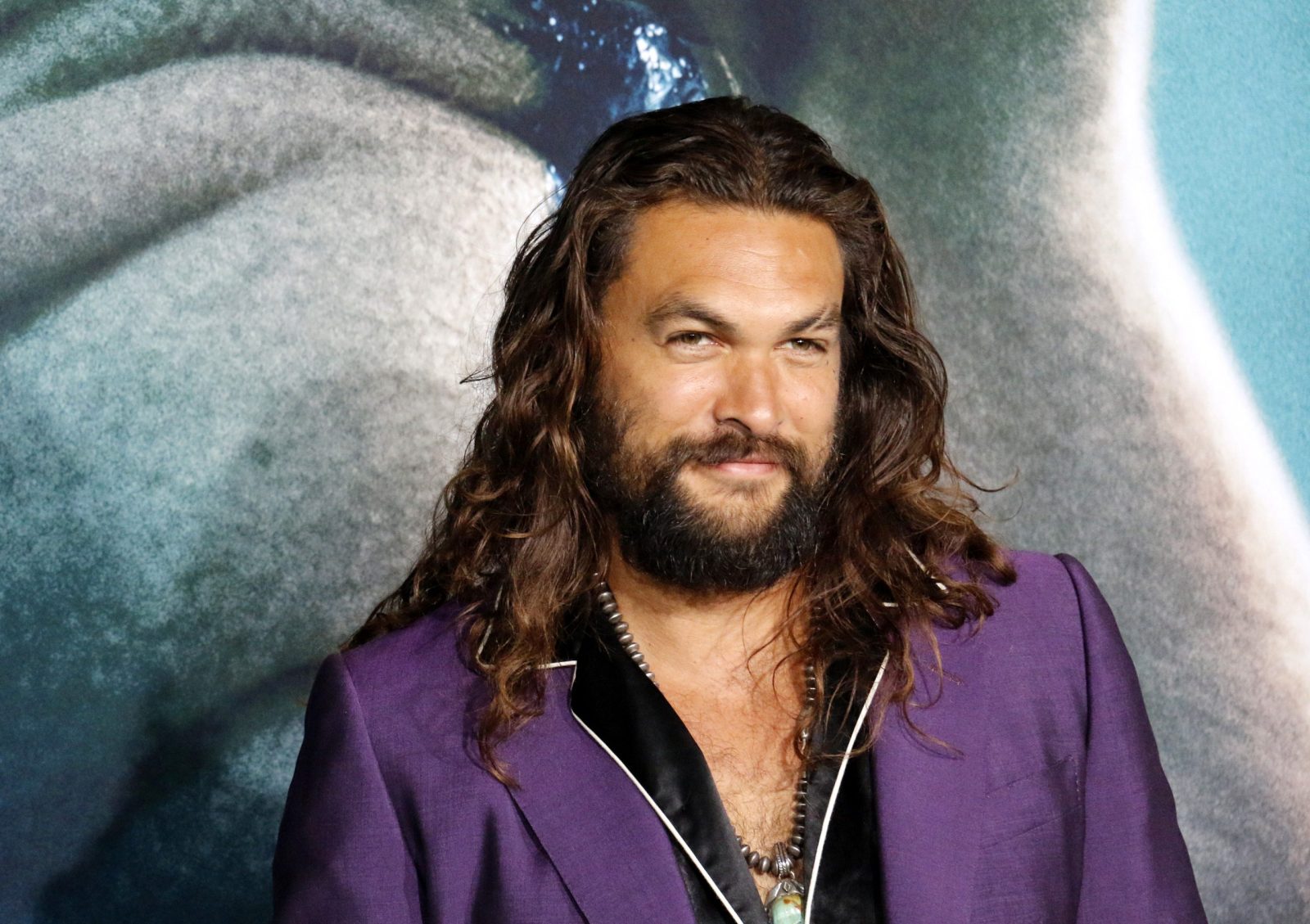