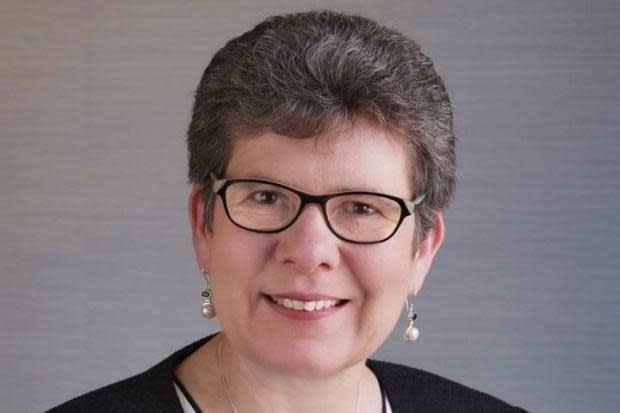 COUNCILS are drawing up plans to cut services by £250million next year amid growing tensions over the ‘disrespect’ shown to local authorities by SNP ministers.

Alison Evison, chair of Cosla, the umbrella organization for Scottish councils, welcomed the improved funding offer but insisted vital services such as roads and libraries will suffer deep cuts next year – and an even worse picture in years to come unless the £120m is factored into the baseline for future budgets.

She added that the extra money will “remove some of the pressures that local government faces”, but warned that “it will no longer be enough for our communities”.

Ms Evison added: “This money is not enough – it helps get rid of the pressures and it’s really positive to get rid of some of the immediate pressures that local government faces, but it does nothing to invest in all the services.

“For many years now, we have faced cuts to the council’s base budget. When we think about what we have to offer our communities, only 38% of the council budget belongs to the councils themselves to decide how to spend it.

“That’s the one thing we can save money on, as we still face cuts of £250m this year, those are the things councils will have to look at saving money on. “

Ms Evison pointed out that if the £120million was not factored into the starting point for next year’s budget, councils ‘would face even more cuts and even more savings “.

Cosla previously insisted, ahead of the £120million announcement, that there were no plans for local authorities to raise council tax beyond the level of inflation, despite permission to do so from SNP ministers.

Ms Evison stressed that the council tax, which represents a relatively small proportion of the authorities’ funding, “should not be there to replace the core budget of the Basic Settlement Board which must come from the Scottish Government”.

Asked if SNP ministers ‘don’t trust’ local councils, Ms Evison said: ‘It’s something that worries us – we worry about the lack of trust, the lack of respect for the local government.” 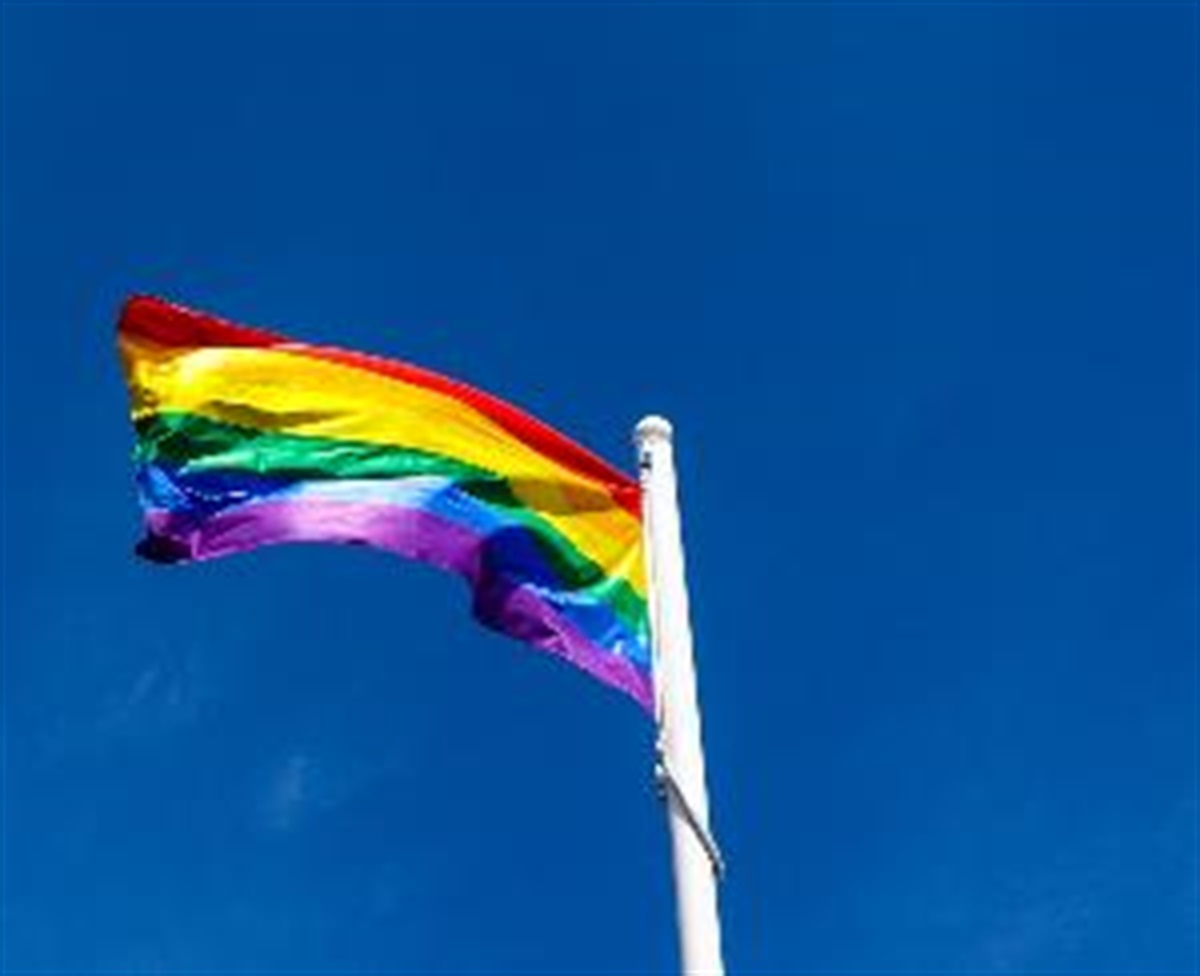 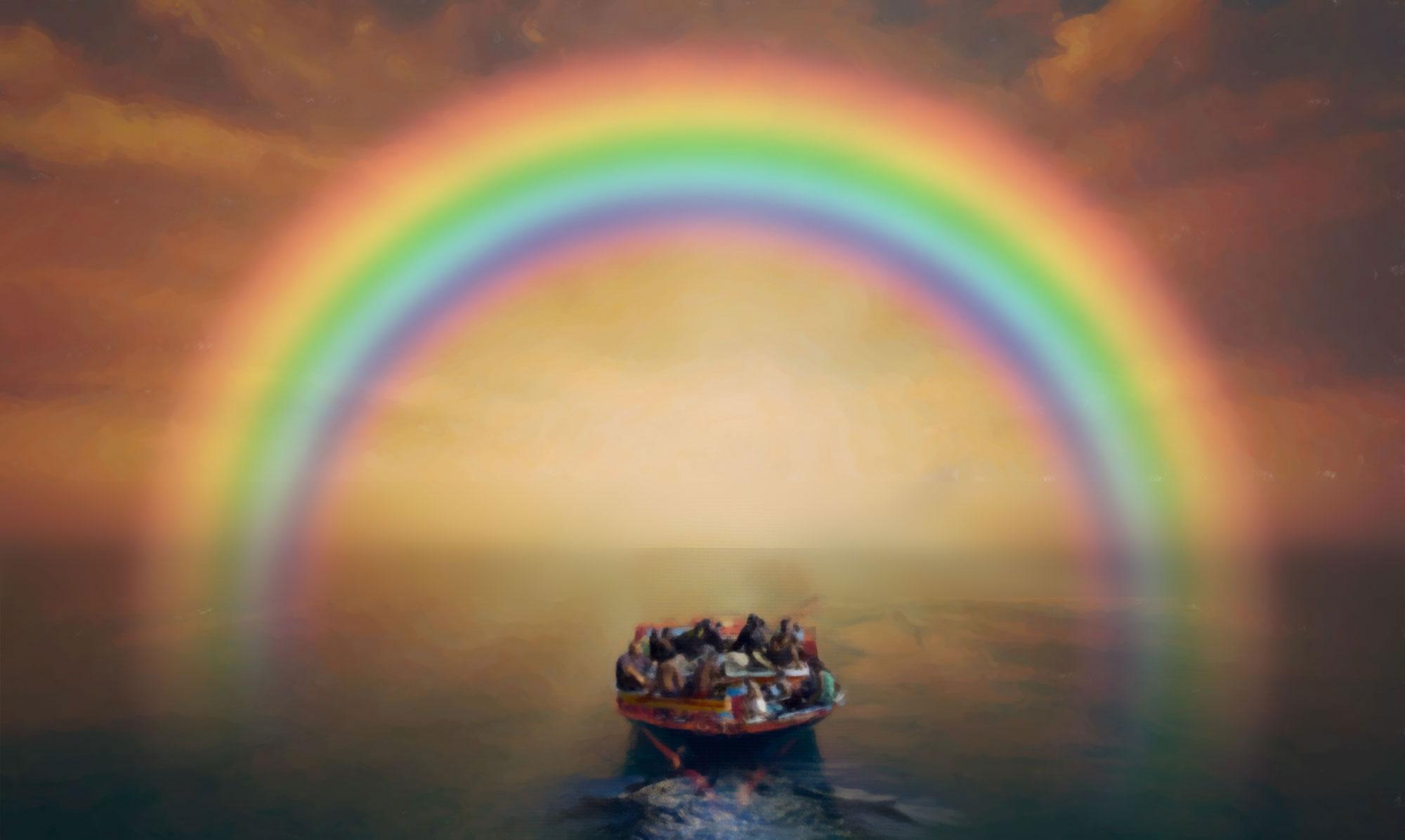