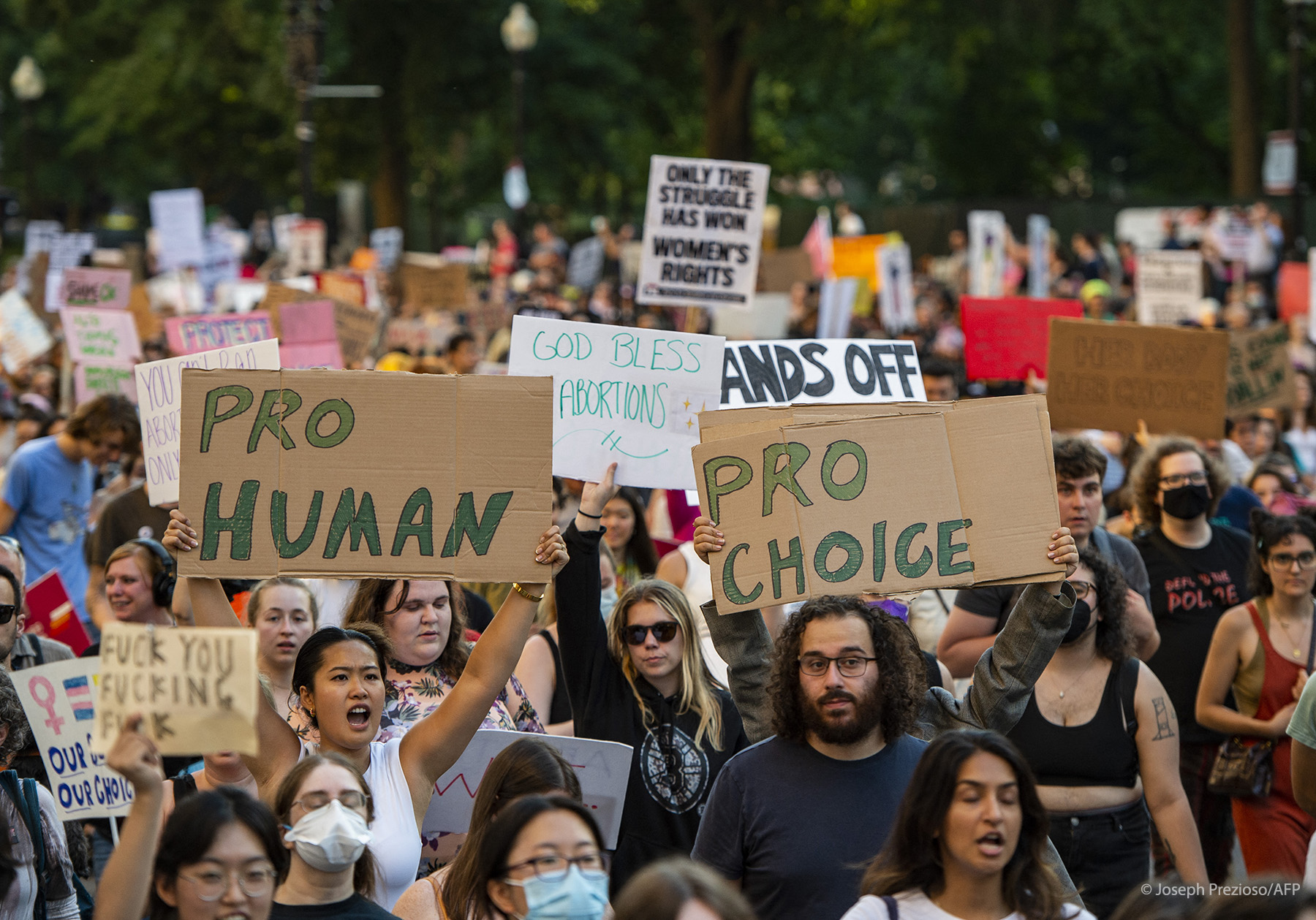 The right to abortion should be included in the EU Charter of Fundamental Rights, urge MPs in a resolution on the United States Supreme Court’s decision to strike down abortion rights in the United States and the need to protect abortion rights and women’s health in the United States EU, adopted by 324 votes for, 155 against and 38 abstentions. A proposal should be submitted to the Council to amend Article 7 of the Charter by adding that “everyone has the right to a safe and legal abortion.“MEPs are waiting for the European Council to meet to discuss a convention to revise the EU treaties, as already stated in their June 9 resolution.

Members of Parliament express their solidarity and support for women and girls in the United States, as well as those involved in both providing and advocating for the right and access to legal and safe abortion care in such difficult circumstances. Given this, they are calling on the US Congress to pass a bill that would protect abortion at the federal level.

They also worry about a possible increase in funding for anti-gender and anti-choice groups around the world, including in Europe. They urge Member States to decriminalize abortion and to remove and combat remaining legal, financial, social and practical restrictions that still impede access in some Member States.

EU countries should ensure access to safe, legal and free abortion services, prenatal and maternal healthcare services, voluntary family planning, youth-friendly services and prevention , HIV treatment and support, without discrimination, says the resolution. The Commission and Member States should step up their political support for human rights defenders and healthcare providers working to advance sexual and reproductive health and rights (SRHR), she adds.

On June 9, MEPs passed a resolution calling for the historic Roe v. Wade case to be upheld. The US Supreme Court’s June 24 decision to strike down the nation’s guaranteed abortion right allows every US state to restrict or ban abortion.