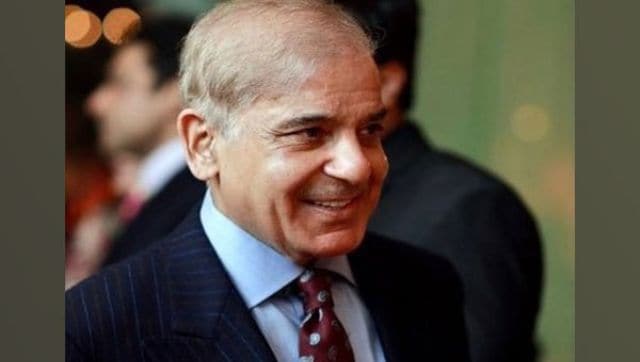 New Delhi: India slammed Pakistani Prime Minister Shehbaz Sharif on Monday for a tweet about ‘minority rights’ and said Pakistan itself was a ‘serial violator of minority rights’.

In response to media questions regarding a tweet by Shehbaz Sharif and a statement by his Foreign Ministry, the official spokesperson for the Foreign Ministry, Arindam Bagchi, said: “We have taken note of the statements and comments of the Pakistan. The absurdity of a serial rapist of minorities commenting on the treatment of minorities in another country is not lost on anyone. The world has witnessed the systemic persecution of minorities including Hindus, Sikhs, Christians and Ahmadis by Pakistan.

Intolerance towards minorities on the part of the state and society has been identified as a matter of concern by the Human Rights Commission of Pakistan (HRCP).

Moreover, Pakistani minorities, including Hindus, Sikhs, Christians and Ahmadiyyas, live in constant fear of a deep-rooted disdain for minority communities in the state of Pakistan.

The recent attacks on Christian youths and priests are another example of the ongoing atrocities against minorities in Pakistan.

In recent years, there has been an upsurge in attacks on minorities and also on their places of worship in Pakistan. The country has been criticized by the international community for failing to protect minority interests.
“The Indian government gives utmost respect to all religions. It is quite different from Pakistan where fanatics are praised and monuments are built in their honor,” Bagchi said.

He called on Pakistan to focus on the safety, security and welfare of its minority communities instead of indulging in scaremongering propaganda and attempting to foment communal discord in India.

India on Monday strongly rejected the recent statement by the General Secretariat of the Organization of Islamic Cooperation (OIC) regarding “unwarranted and narrow-minded comments” related to the “systematic” harassment of minorities in India.

India told Qatar and Kuwait on Sunday that it had cracked down on those who made controversial comments on Twitter against minorities.