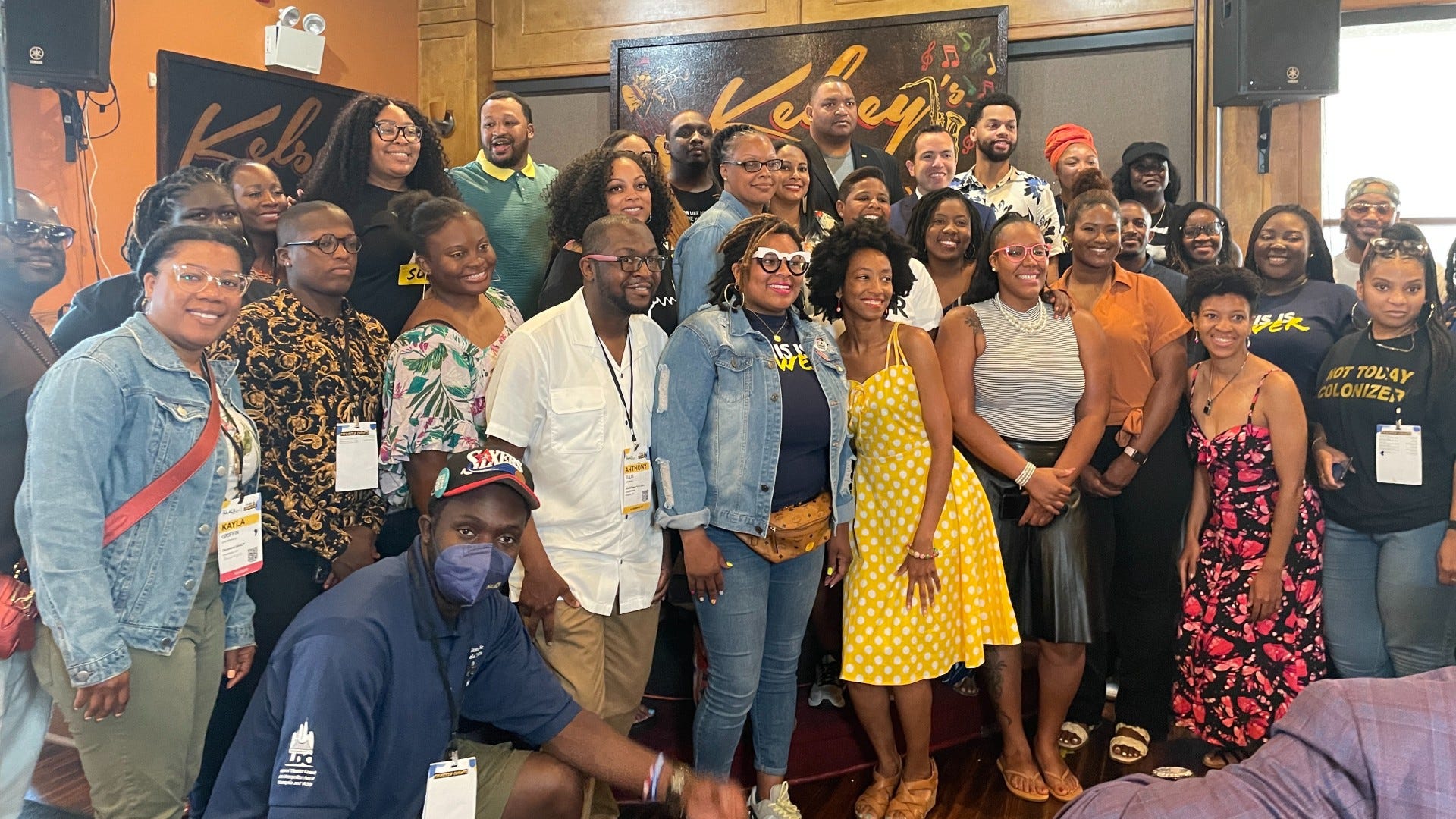 ATLANTIC CITY, New Jersey (KYW Newsradio) – The 113th NAACP convention on Wednesday recognized an emerging new class of civil rights leaders from across the country. They graduated from the NAACP’s Next-Gen program.

For seven days, NAACP members from chapters across the country, along with civic leaders, national and state legislators, mothers, fathers, students and retirees, filled the halls of the Atlantic City Convention Center.

After the COVID-19 pandemic forced the convention to go virtual for two years, everyone was able to come together in person this year. According to Atlantic City chapter president Kaleem Shabazz, it didn’t disappoint.

“It was exciting, informative, substantial, challenging, enriching,” he said. “All of the above and more!”

At a breakfast ceremony at Frankie’s restaurant in Atlantic City on Wednesday, the convention honored graduates of the Next-Gen program.

“Next-Gen was designed as a sort of gap-filler for those who may have already graduated from college and started their careers but are still committed to civil rights,” said the NAACP vice president. of Atlantic City, Yolanda Melville.

The program trains people between the ages of 21 and 40 who are active in the field of civil rights through their NAACP chapter. He represents more than 400 people in 35 states. 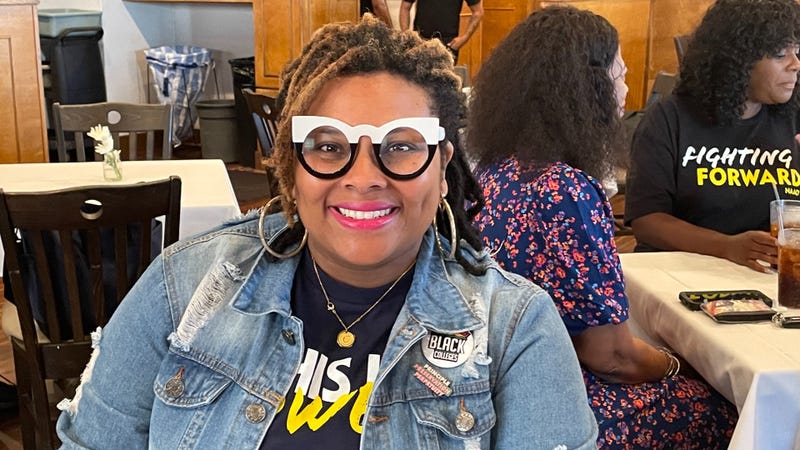 “We discovered the history of the NAACP. They gave us strategies to mobilize, come together and just grow as a leader,” Days-Chapman said. “With this program, it has helped me develop my leadership skills, and what I also like is the number of people it has allowed me to meet and network.

More young NAACP members are likely to become leaders in their communities after completing the Next-Gen program, Melville said. There are many elected officials and association leaders affiliated with local chapters who do things outside of the association. 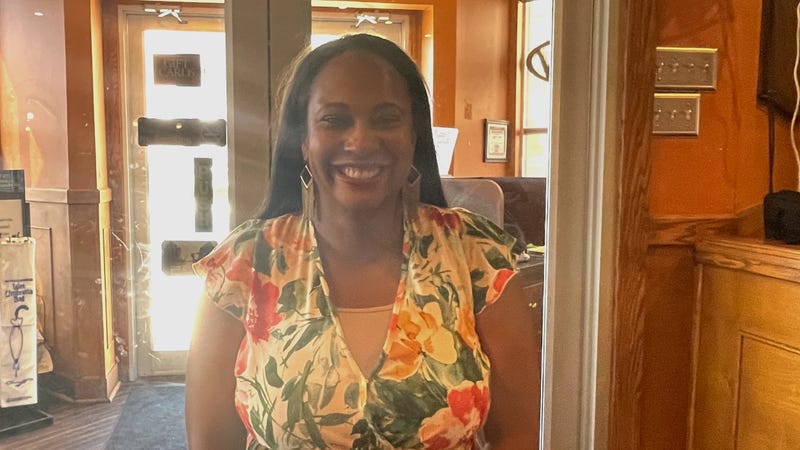 “He created a network and a program to help them grow and grow both in their professional careers and within the organization. … That’s the way to build new leadership,” Platkin said. .

“We need people to get involved, get organized, learn about the issues and learn how to engage. … It started when I was very young. And it’s a muscle. You get better with the time.”

“The NAACP is a good organization, but it has struggled at times to connect with the younger generation, and I just thought it was a great way to not only recruit younger members, but also connect with them. across the country,” Ballard said. 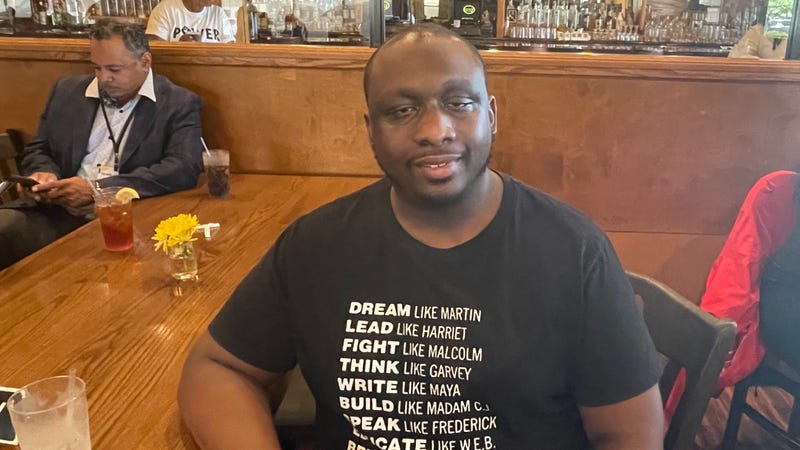 Times are changing and leaders must evolve, he said.

“What we did to fight slavery is different from what we did in the civil rights movement. And now we’re just in a new era. So people just need to learn to get involved and fight for their own rights,” Ballard said.

This next generation of civil rights leaders will be needed for the times to come. Priorities that remain on the agenda for people of color moving forward: Right to vote, equal education, affordable housing, ending racial conflict, improving police and community relations, better maternal outcomes, affordable housing and safer gun laws.

One of the highlights of the week was a visit from Vice President Kamala Harris, who spoke to an enthusiastic audience about the disparities that hold people of color back. The main topic she covered was reproductive rights and the reversal of Roe vs. Wade.

All of these issues were discussed throughout the week. Shabazz reflected on the work that has been done and the work ahead of us.

“We had some really, really good workshops and leaders, and we had a strong contingent of young locals that we wanted to do,” he said. “Coming together is fine. Socializing is fine. Supporting black businesses is necessary, but we need to make sure we’re upholding civil rights and social justice. That’s what we’ve focused on, and we’re going to move forward and be motivated to make changes.”