Bayelsa State Governor Senator Douye Diri said that the projects carried out by local government councils in the state resulted from the financial autonomy they enjoy under his administration.

Senator Diri said as much during the start of the inauguration of the projects in seven of the eight state councils.

Speaking at the inauguration of a one-story office complex at the Yenagoa Local Government Secretariat, the Governor also said that the careful management of funds under the strict supervision of his deputy, Senator Lawrence Ewhrudjakpo, has made possible the execution of meaningful projects in neighborhoods and communities. in the eight councils.

He pointed out that his administration is not altering the allowances accruing to the councils but rather assisting them with 100 million naira on a monthly basis for the payment of salaries.

“Local governments in Bayelsa State have been truly self-reliant and doing their own thing. This is why we have come together for a ceremony like this. He said.

According to the governor, the same council presidents who said they were unable to pay salaries now have savings.

“I can tell you that the chairman of the local council of Yenagoa is going to hand over more than 100 million naira to the new chairman.”

While congratulating the board chairs for delivering on his vision and successful legacy projects, Diri however cautioned them against hiring last-minute workers as their term expires next month.

He assured them that their severance packages would be made available to them and also hinted that plans were underway to set aside funds from council savings for the payment of local government pensioners’ gratuity.

“Our presidents are about to go out. We have the problem of backlog of severance pay. This group coming out, there is already money made available for severance.

A divisional police headquarters in Kaiama and a concrete road connecting the council secretariat were also inaugurated.

The governor also made an unscheduled visit to the National Youth Service Corps permanent orientation site in Kaiama.

Earlier, Yenagoa council chairman Nimizuo Oroupaye said he embarked on the office complex project to ease the plight of the workers, who lacked office space.

Also in his address, Kolokuma/Opokuma council boss Dengiye Ubarugu appreciated the governor for his role in establishing the local government system.

Ubarugu testified that the state government did not interfere in the finances of his council, which he said was largely responsible for the successes achieved. 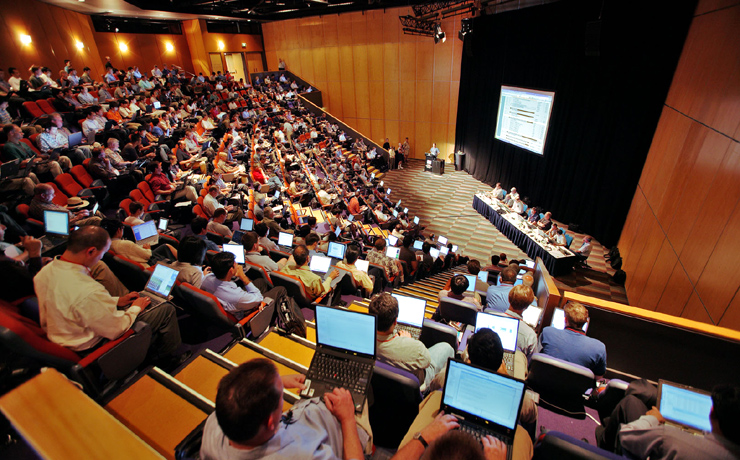