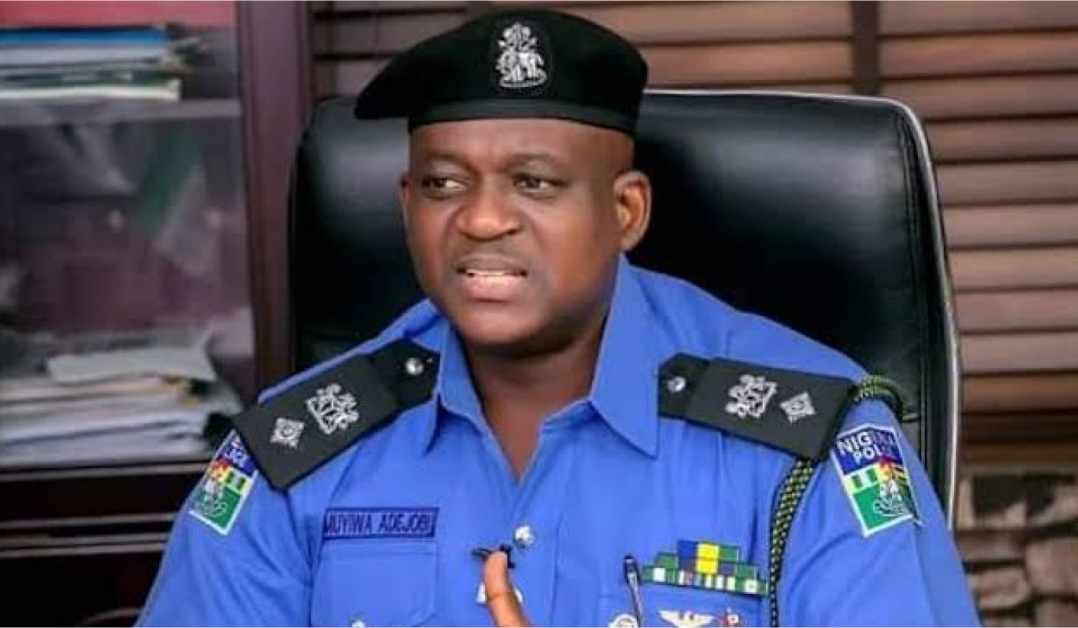 The Force’s spokesman, Olumuyiwa Adejobi, has warned citizens against assaulting on-duty Nigerian police personnel, even if the latter is the assailant. He said police officers are always protected from attack by law.

“Even if a uniformed policeman slaps a civilian, the civilian has no right to retaliate. More so, if he is in uniform, it is a disrespect to Nigeria to beat a uniformed officer,” Mr. Adejobi said. “The disrespect is not towards the police officer but towards our nation and it is a crime enshrined in our criminal laws.”

The police spokesperson made the claim in a series of tweets on Saturday in response to a viral video showing two men grappling with a gun-toting police officer in a heated argument.

He further added, “So it was not what the policeman did that led to this, but the reaction of the civilians who actually assaulted the police. If the police assault a civilian, you report it and action will be taken to reprimand them, not to bring you justice.

It comes weeks after musician Ice Prince Zamani was arrested and charged in court over allegations of kidnapping a police officer.

Backed by young Nigerians, the protest led to the removal of the deadly SARS unit, while authorities promised sweeping law enforcement reform.

Nevertheless, reports of police arbitrariness continue to persist. As a result, resentment and mass resistance are on the rise. 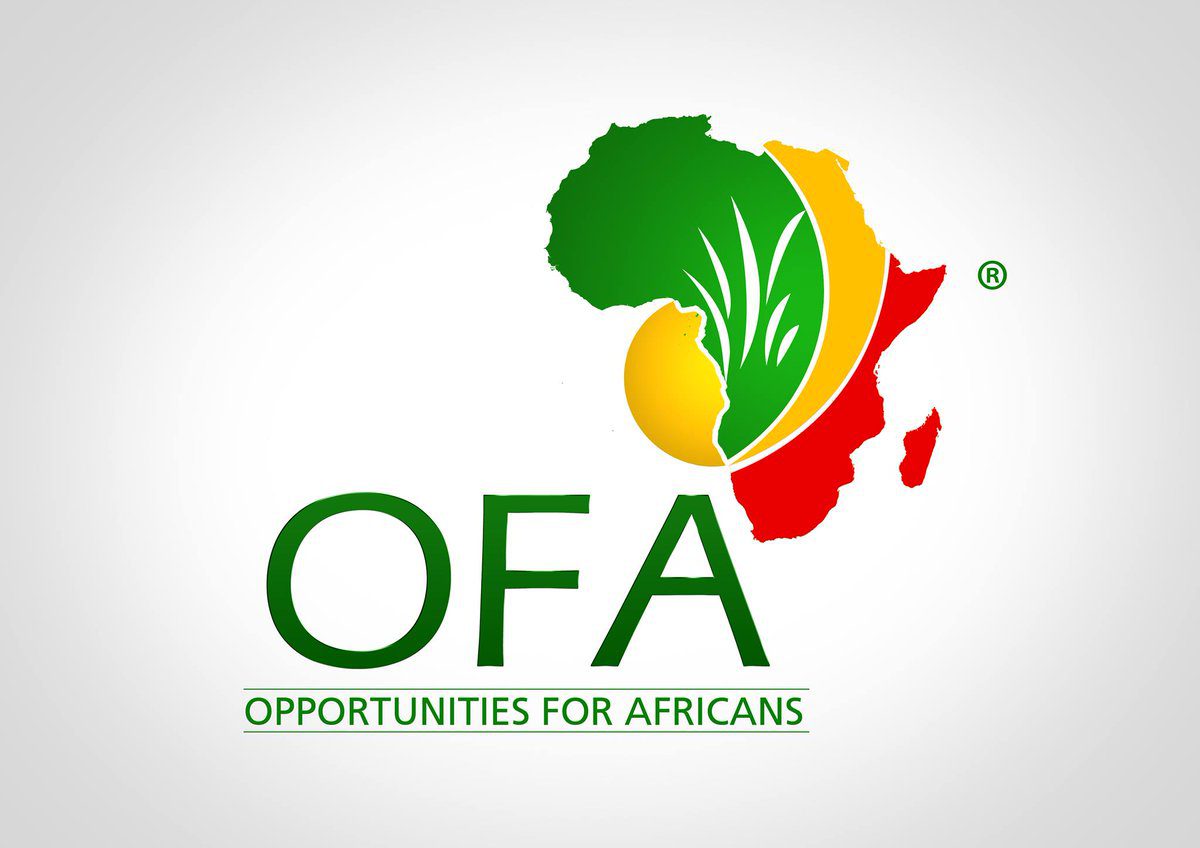 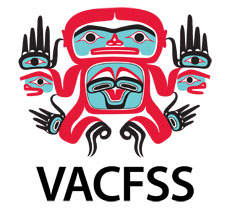 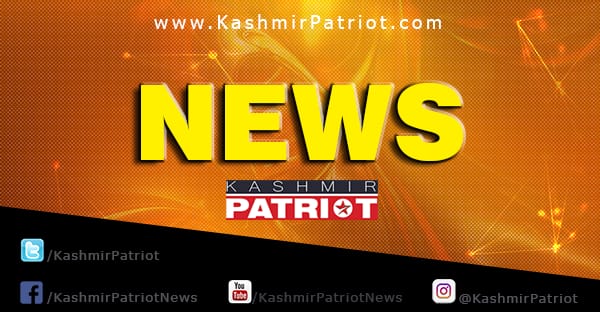