Doha: Northwestern University in Qatar (NU-Q) and the Doha Film Institute (DFI) announced yesterday that they will be teaming up to help put local film and media work at the center of the fourth edition of the Doha Tribeca Film Festival (DTFF).

The two organizations agreed to a collaboration last week that enables a variety of activities to support local media producers, advance media literacy and promote Qatar’s emerging film and media industry, crowned by a co-organized opening night for the “Made in Qatar”. series on November 18.

DTFF recently announced that this year’s edition of DTFF will feature the most “Made in Qatar” films to date, including 15 world premieres.

“We are excited about the growing number of films featured in ‘Made in Qatar’, and hope that shining the spotlight on this talent and encouraging Qatar’s youth to get involved in the media will inspire a generation that will go on to lead an industry. thriving in Qatar,” said NU-Q Dean and CEO Everette Dennis.

During the DTFF Family Days on November 23 and 24, NU-Q will offer young people and their parents the opportunity to try presenting the news of the festival in a simulated television studio on the Katara Corniche.

“The media and creative industries are one of the fastest growing sectors in the world, and in the Middle East alone it is growing at an annual rate of 5%. DFI is committed to supporting the growth of these industries in line with Qatar’s national vision of developing a strong knowledge-based country,” said Abdulaziz Al Khater, CEO of DFI.

NU-Q is also celebrating the selection of its students’ works for screening in the “Made in Qatar” series, which will begin with a red carpet screening of “Lyrics Revolt.” The film, produced by NU-Q alumni Ashlene Ramadan, Rana Khaled, Melanie Fridgant and Shannon Farhoud, depicts how Arab hip-hop has given voice to youth-led movements for change in the region.

DTFF selected three other films that began as student work at NU-Q, including Amna Saleh Al Khalaf’s Brains of Empowerment, an experimental film about women’s empowerment in the Middle East, Ghazil – The Story of Rashed and Jawaher, a family drama by Sarah Al Derham and a film by Sara Al Saadi, Latifa Abdulla Al Darwish and Maaria Assami, titled Bader. The short documentary follows a young Qatari boy who uses poetry to help him overcome distractions and other challenges at a local school in Doha.

NU-Q faculty will share their expertise in a series of DTFF panels. “Emerging Cinema of Change” will be led by Joe Khalil, associate professor in NU-Q’s communications program, and will examine the role of films and filmmakers in times of social change.

Arab filmmakers and artists known in the region, from different generations and backgrounds, will join the panel to address this issue in light of events in the Arab world over the past two years.

Other NU-Q professors who led discussions at the festival included award-winning filmmaker and NU-Q assistant professor Tim Wilkerson on Algerian independence films; Professor-in-Residence Khaled Hroub and Assistant Professor of Journalism Justin Martin, on the portrayal of Arabs in Western media (following the Nov. 22 screening of “Valentino’s Ghost”); and Scott Curtis, associate professor of communications and film historian, on the hit Iranian film “No Entry for Men.”

Pamplin Media Group – Lincoln has a history of student activism 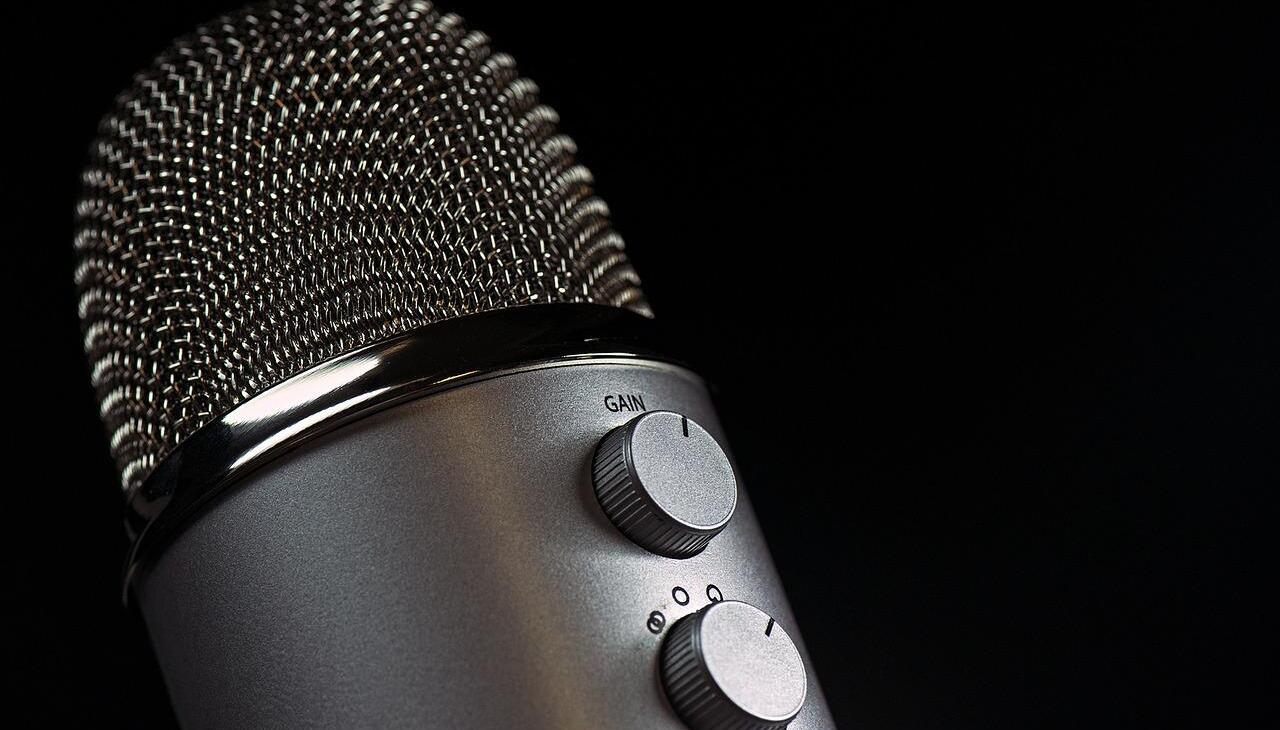