The downtown location near City Hall and Portland State University made Lincoln a hub of political protest.

Lincoln High School has a long history of student political activism that continues to this day.

Historian, writer, and professor Chet Orloff still remembers being surprised as a freshman in 1963 that so many students knew about municipal, national, and even international affairs.

“It was shortly after the Cuban Missile Crisis and so many students knew about the Vietnam War, the civil rights movement and other issues. Way more than I did,” said Orloff, a former executive director of the ‘Oregon Historical Society, current assistant professor. in Urban Studies and Planning at Portland State University and an instructor at the University of Oregon School of Architecture.

The activism took many forms, including walkouts and protests at Portland City Hall and the Portland Public Schools headquarters, conveniently located within walking distance of the Southwest Portland campus. They have included protests against the Vietnam War in the 1960s, a pro-gun control rally after the Marjory Stoneman Douglas High School mass shooting in March 2018, and participation in more recent youth-led climate strikes. .

Current students say they feel the same way Orloff felt when he was there.

“For me personally, I think being so close to such a busy area plays a huge role in the student-led protests,” Lincoln student Ja’Niah Casey wrote to the Portland Tribune. “My junior (currently senior) year, I organized a student-led protest at PPS headquarters marching downtown. When you walk through such a local and vibrant area, you have a lot more eyes on you. and many more people involved in such a big movement.I also think walking in busy areas allows other minorities and white people to walk because downtown and Portland is a predominantly white city.

However, after learning more about the school’s history over the years, Orloff said he believes activism was and is much more than its proximity to civic buildings. According to Orloff, Lincoln has long been a hotbed of social conscience.

Although the school has been located in several downtown buildings since its founding in 1869, it has always been the city’s central high school. It has historically drawn students from a diverse collection of “food” schools in different areas of the city, including Ainsworth, West Sylvan, Shattuck, Duniway and Chapman. They were originally located in ethnically and financially different neighborhoods, which included Chinese, German, Italian, Japanese, Jewish and Slavic communities on both sides of the Willamette River, he said.

Then, from the 1960s to 1979, black students were bused to Lincoln and other predominantly white schools in the North and Northeast neighborhoods for integration.

“Their parents probably didn’t mix, but at Lincoln they were thrown together in classes, athletics and other activities. I think that helped educate the students about society,” said Orloff, who edited the collection of essays in the book “150 Years of Lincoln High School” published by the Lincoln High School Alumni Association.

According to the professor, a higher percentage of Lincoln students were expected to pursue higher education than at other schools in the city. They included students from wealthy families and poorer students who wanted to improve. Expectations included community involvement prior to graduation.

“It’s no surprise that so many Lincoln students have gone on to become community and political leaders, like the Neubergers, Schnitzers, Bud Clark and Ted Wheeler,” Orloff said.

The Cardinal Times, the longtime student newspaper, also played a role, Orloff believes. He has historically covered major political issues. For example, in the 1930s it included articles on issues such as the Great Depression like lack of jobs and housing. When Orloff served as editor in the 1960s, he continued the tradition of including stories of community interest, which he still does. The current online version includes a story about students who voted in the May 17 primary election, including senior Alex Dolle, who considers himself very politically involved and has previously worked for three Portland city offices.

“Ultimately I registered to vote because I thought it was the right thing to do,” Dolle said. “You can’t go through the public school system without some form of democracy education, and I think voting is a critical part of that.”

And Orloff said he thinks teachers and administrators have historically supported the activism story. For example, in 2019, Lincoln was the first and only school to offer a standalone course dedicated to environmental justice — even though the Portland Public Schools Board approved a resolution in 2016 calling for such classes in all high schools. .

“I would say Lincoln is a pretty liberal/progressive school,” Cardinal Times editor Cate Bikales wrote to the Portland Tribune. “So there are a lot of clubs and organizations (like Environmental Justice Club, for example) that like to organize outings and protests.”

You rely on us to stay informed and we rely on you to fund our efforts. Quality local journalism takes time and money. Please support us to protect the future of community journalism. 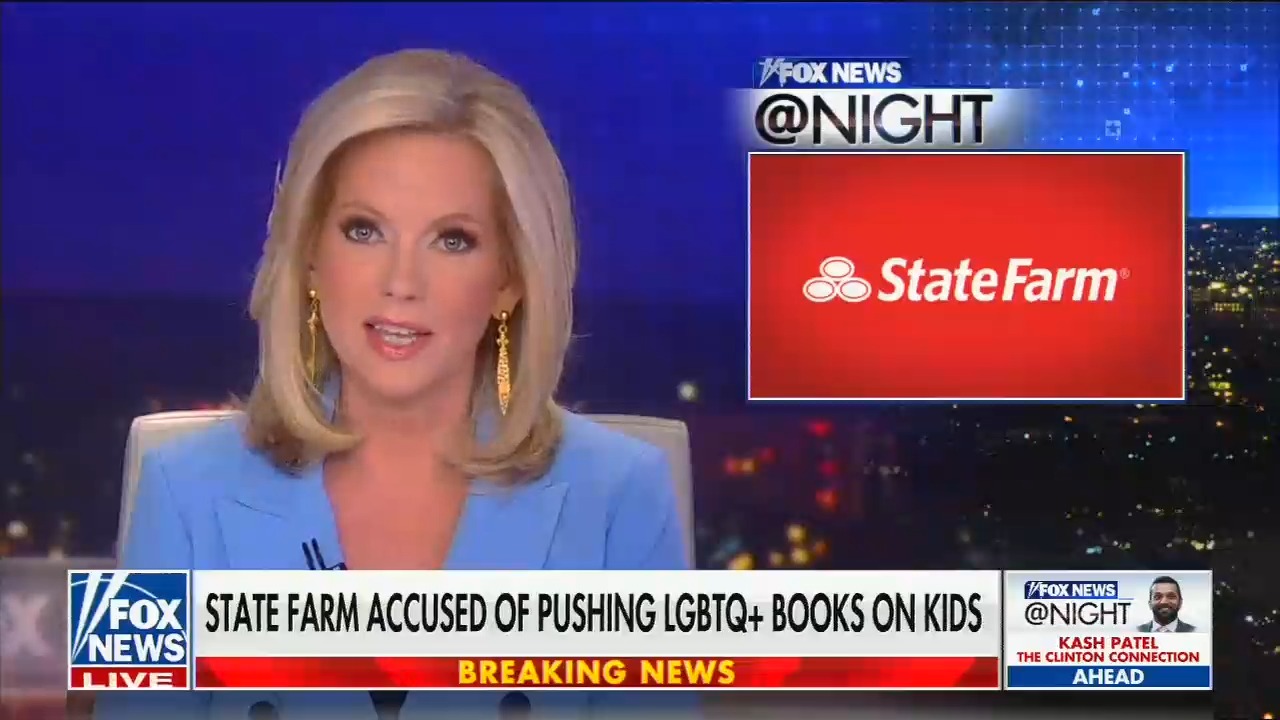