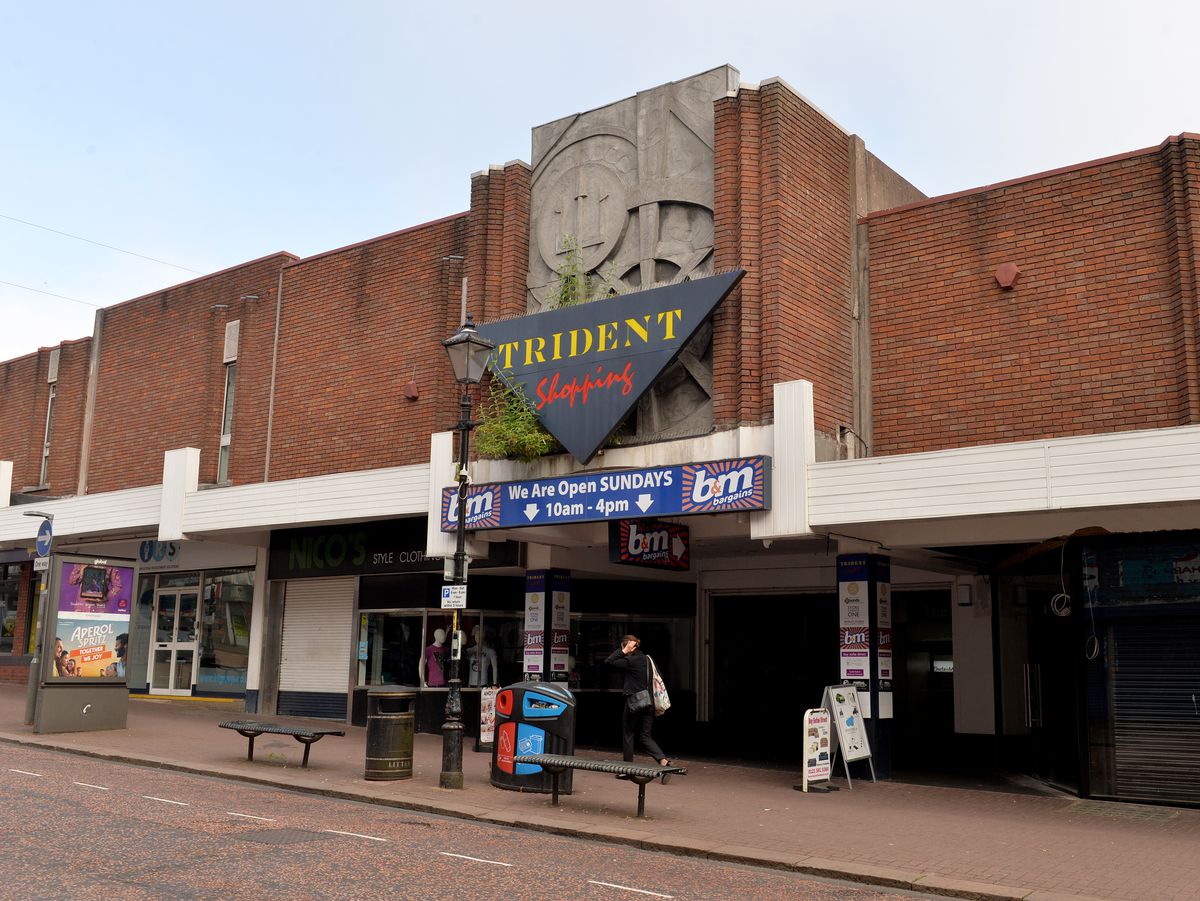 Wolverhampton Council have won their £20million bid for their Learning Neighborhood scheme, which will see a state-of-the-art university campus built on the site of the former Faces nightclub.

Wolverhampton South West MP Stuart Anderson, who worked on the bid with council leaders, said the funding would “help deliver” the town’s ambitions.

“This increase in cash demonstrates the government’s commitment to scaling up in action,” he said.

“Once opened, the city’s learning district will provide state-of-the-art learning facilities to local people and enrich the local economy, with many jobs supported.”

Council leader Ian Brookfield said the authority had prepared two bids for the second round.

Wolverhampton South East’s bid, signed by MP Pat McFadden, is for a health and wellness center in Bilston, while in Wolverhampton North East MP Jane Stevenson backs plans to create a ‘corridor green” from the Springfield campus to the science park.

Mr Brookfield said: “These programs have been in the works for quite a while and everyone has worked tirelessly to get them in place.

“We want to get as much funding as possible in the city.”

Dudley Council’s bid for up to £40million in cash upgrades has been detailed in a new report to the council’s ruling cabinet.

At Dudley North, no bids will be submitted in this round.

A program to turn the Trident Center into apartments was originally slated for funding. However, it has now been abandoned after it emerged that the owners were preparing to sell the site to private developers.

The focus could be on a proposed St Thomas hospitality district, centered on £3million of improvements around Inhedge Gardens, Priory Street, Wolverhampton Street and Stone Street.

Works include the redevelopment of the city’s former post office on Wolverhampton Street, the former museum and art gallery – which closed in 2016 – and 16A Stone Street, next to The Glass House.

A plan for Dudley South which would have seen Brierley Hill Police Station turned into a youth zone when closed has been dismissed as ‘not a viable option’.

The council has now decided not to submit a bid for the constituency in this round, amid concerns that a potential third-round bid for a transport technology center lacks ambition.

The proposed site would be located behind the existing college building on Venture Way and would provide training facilities for the repair and maintenance of battery and hydrogen vehicle engines.

Stourbridge’s candidacy is centered on Lye. A new master plan will see major changes to roads in the area, including increasing capacity on the Lye-by-pass by converting it to a two-way road.

Other changes would see additional footpaths and cycle lanes, new green space on derelict land, and the integration of the station into the town centre.

Under the plan, the city’s brownfields will be used for 100 new homes, 680 m² of commercial space and a new parking lot. Meanwhile, the rounds workshop will be “repurposed” for community facilities.

MP for Stourbridge, Suzanne Webb, said the plans would “make a huge difference” to people’s lives in Lye. “The regeneration of Lye cannot happen overnight and there will be more work to do to ensure it is a place where people want to live, work and visit,” she said. .

“This bid is essential to solving Lye’s problems, and we will continue to build on these plans in the future to reinvigorate the region.”

The Halesowen bid focused on the regeneration of the town centre, including a program to improve public transport, cycle paths and walking routes.

A new education center – potentially run by Halesowen College – has been earmarked for the Little Cornbow and Pool Road car parks.

Dudley Council’s ruling cabinet is expected to approve the offers at a meeting next week.

The Sandwell council did not submit any first-round bids, with then-leader Rajbir Singh insisting the authority was “working tirelessly behind the scenes” on potential second-round bids.

Although no official plans have been revealed, it is understood the council is considering a bid from West Bromwich East to fund a new youth centre, with Edward Street car park seen as a potential site.

Walsall’s board said it did not make a first-round money offer due to scheduling issues.

For the second round, Walsall North MP Eddie Hughes said a £20m bid to fund the regeneration of Willenhall was being drawn up.

It includes a housing scheme at Moat Street/Villiers Street; employment development at Anson Road; and improving active travel to improve cycling and walking and reduce congestion.

“It’s critical that we do everything we can to secure more funding for the city,” he said.

A bid from Walsall South of up to £10million to support the creation of a 1,000-seat performance venue in the town center is also being finalised.

The council has already received £11.25m of Towns Deal funding to launch the scheme.