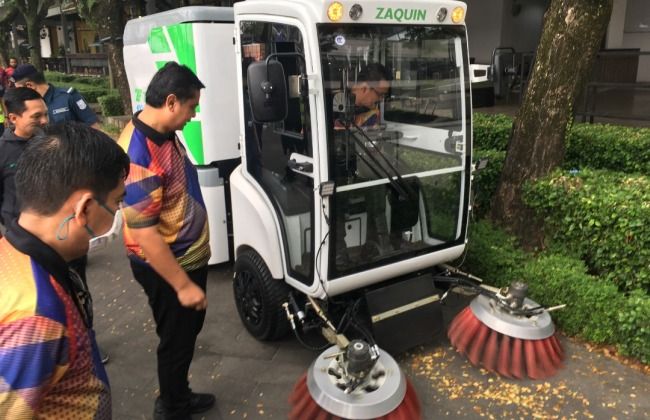 ISKANDAR PUTERI: A total of RM1 million in cash will be up for grabs in the 100 Days Clean Johor competition which starts on Saturday July 2, said Mohd Hairi Mad Shah.

The chairman of the National Committee for Youth, Sports, Entrepreneur Development, Co-operatives and Human Resources said it will involve 16 local authorities in Johor.

Mohd Hairi also said that the competition will be divided into three categories – city council, city council and district council.

He added that the competition will run for 100 days from July 2 and each local council will be judged by a panel of stakeholders and NGOs on the level of cleanliness in their area.

“Each local authority has the freedom to clean any area no larger than 3 km within its jurisdiction,” Mohd Hairi said in a speech at the Clean Johor launch ceremony at Puteri Port here on Saturday.

He added that the prize money should not be the primary target of local authorities, saying the will to infuse the act with love and care for the environment should be the main focus.

“We need to cultivate a culture that is aware of its environment and plays an active role in bringing the community to protect the environment,” said Mohd Hairi.

“Some of us are able to comply with litter laws and regulations in a foreign country when traveling for fear of repercussions, but fail to do so when here,” he added. .